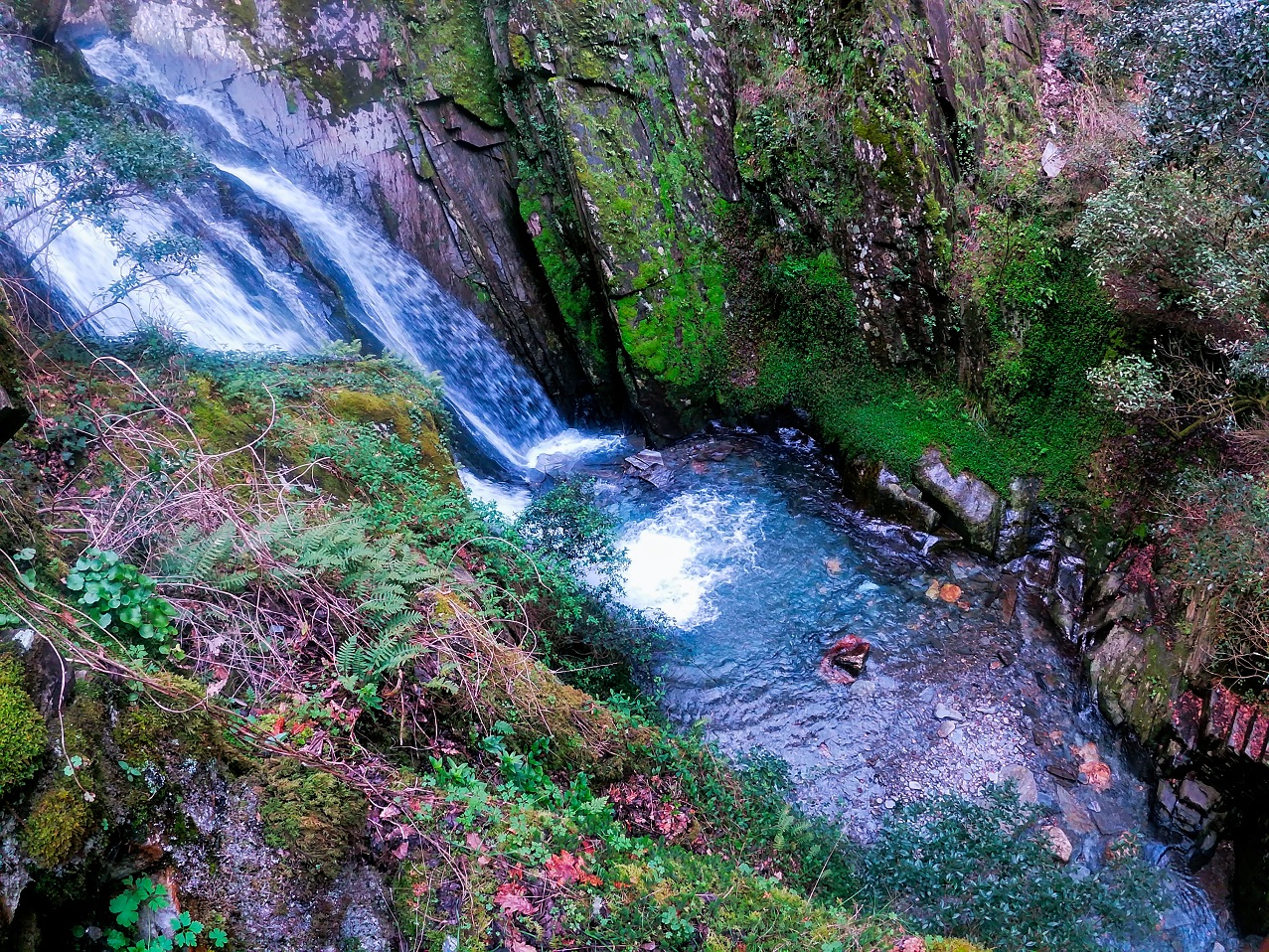 Just 13 km from Villa Montês Guesthouse, with a rare natural beauty, is the Protected Landscape of Serra do Açor (PPSA) which, since March 3, 1982, has been certified as a Protected Landscape in an area of ​​382 hectares, obtained through the Decree-Law No. 67/82. This certification is intended to protect the natural, cultural, scientific and recreational values ​​of this area, which is part of the largest schist mountain of the country.

Here, with particular patrimonial value, the Margaraça Forest and a curious geological accident, the Fraga da Pena, which hides a waterfall flanked by abundant vegetation, a scenario that leaves no one indifferent.

The Margaraça Forest It is one of the oldest and best preserved forests in Portugal, with historical records dating back to the 19th century. XIII.
This is one of the places where you can enjoy the pure air and the freshness resulting from the abundance of water, an ideal place to relax, take a walk or have a picnic.

The Fraga da Pena is a paradisiacal place that speaks for itself, considered by many, one of the most beautiful waterfalls in Portugal. It is a geological accident that gives rise to a set of several waterfalls along a permanent watercourse, forming several natural pools.

Of the local fauna, the goshawk stands out, the bird of prey that gave its name to the Serra and is a symbol of the Protected Landscape Area, which coexists with other birds such as the owl and the hawk. There are also several mammals such as wild boar and genet, and a great diversity of invertebrates, in which about 240 species of butterflies (VisitPortugal, 2021).

These are just two examples of what you can visit in Serra do Açor. To find out more, see the other articles on our page or Contact us for more information. We will be happy to guide you through these hills and valleys of the largest Schist Mountain in the country.