Schist Villages of Serra do Açor

In “our” mountains alone – Serra do Açor (the highest schist mountain formation in the country), there are 5 villages that are part of Portugal’s Schist Villages Network. Are they:

It is called “white village” or “peace village”. It is here that, even today, the end of the 2nd world war is celebrated, on the 7th of May, with 1,620 strokes, which correspond to the total number of days that the war lasted. It is said to be the only village in the world to commemorate this date with a tower, a bell and a clock.

This village is very close to Fraga da Pena and Margaraça Forest, two of ex-libris of Serra do Açor. It is possible to make a 12 km trail around it, recommended to all nature lovers. 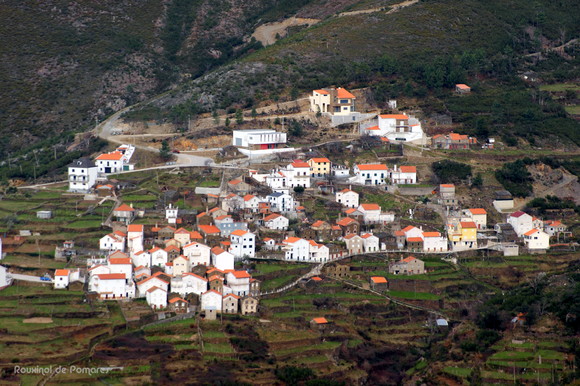 It is known as the “village of flowers” ​​and has an enormous natural charm. It all resembles a viewpoint towards the mountains, having a unique historical architectural heritage, of which the ruins of a Luso-Roman fort are an example.

For those with a sweet tooth, we recommend a delicious medronho liqueur to accompany the coscorels and cavacas made in the Aldeia das Dez. 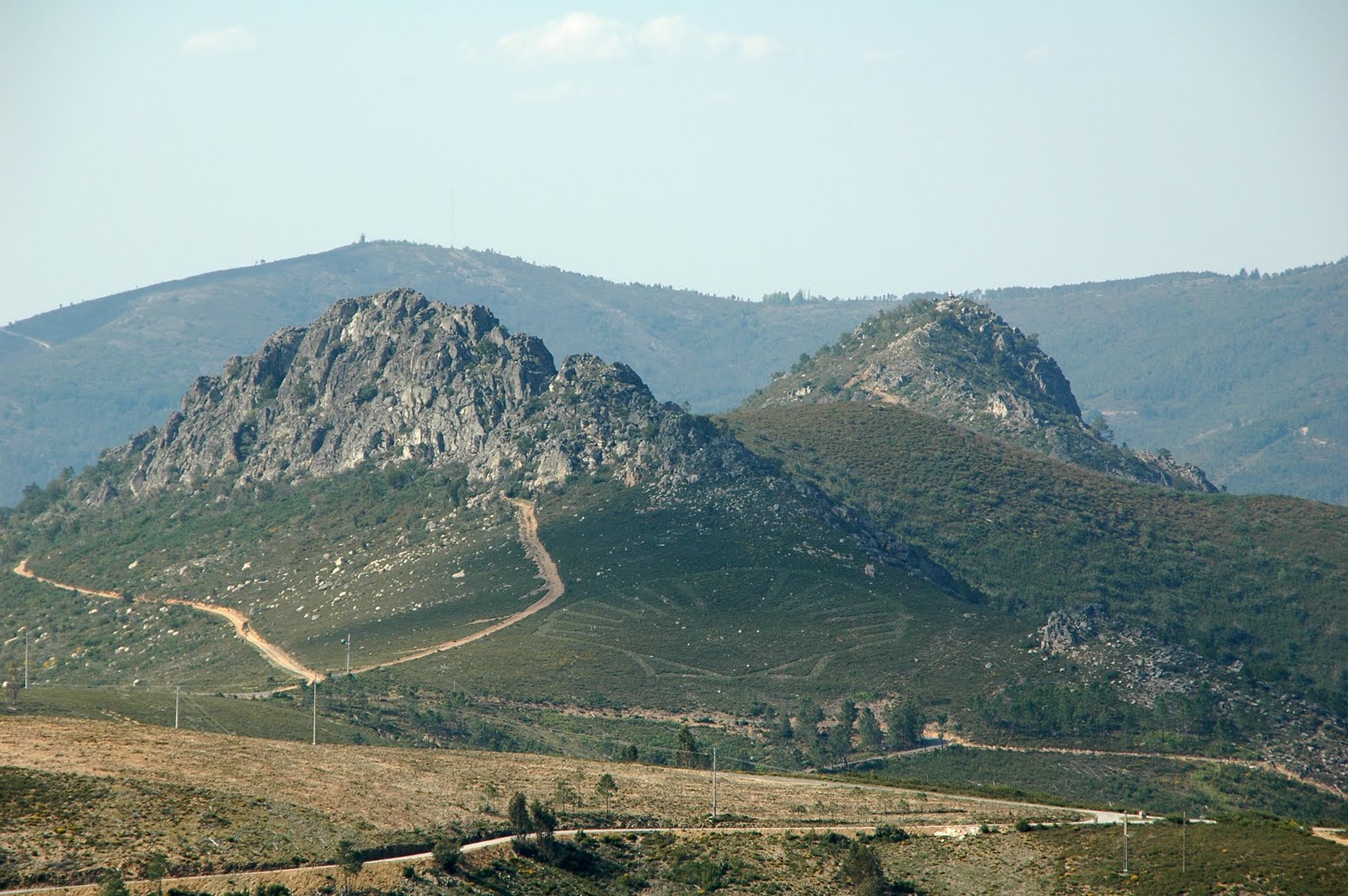 Fajão, is a village that coexists with the giant quartz rocks of the Penedos de Fajão, whose configuration reminds us of authentic natural castles. It is bathed by the crystalline waters of the River Ceira, which rises in Serra do Açor.

(…) whoever, at the highest point of the mountain, climbs to Rocha, at 1186 m. from alt., you will then be able to contemplate to the east, south and west, the dazzling panorama of wide horizons that comes from the bottom of Beira Baixa and Estremadura, in a sea of ​​brown, yellow, blue and violet mountains, whose swell reminds one of a great horseback ride. that gets up carrying the Star” (Guilherme Filipe, 1944).

The village has its own museum, which contains woodcuts, watercolors of Fajão and other historical relics of this village, such as its first public telephone.

It is the schist village with the highest heritage value, namely for having a convent built by the Franciscan religious order (Capuchos). In addition, it has an enchanting landscape over the Alva River. 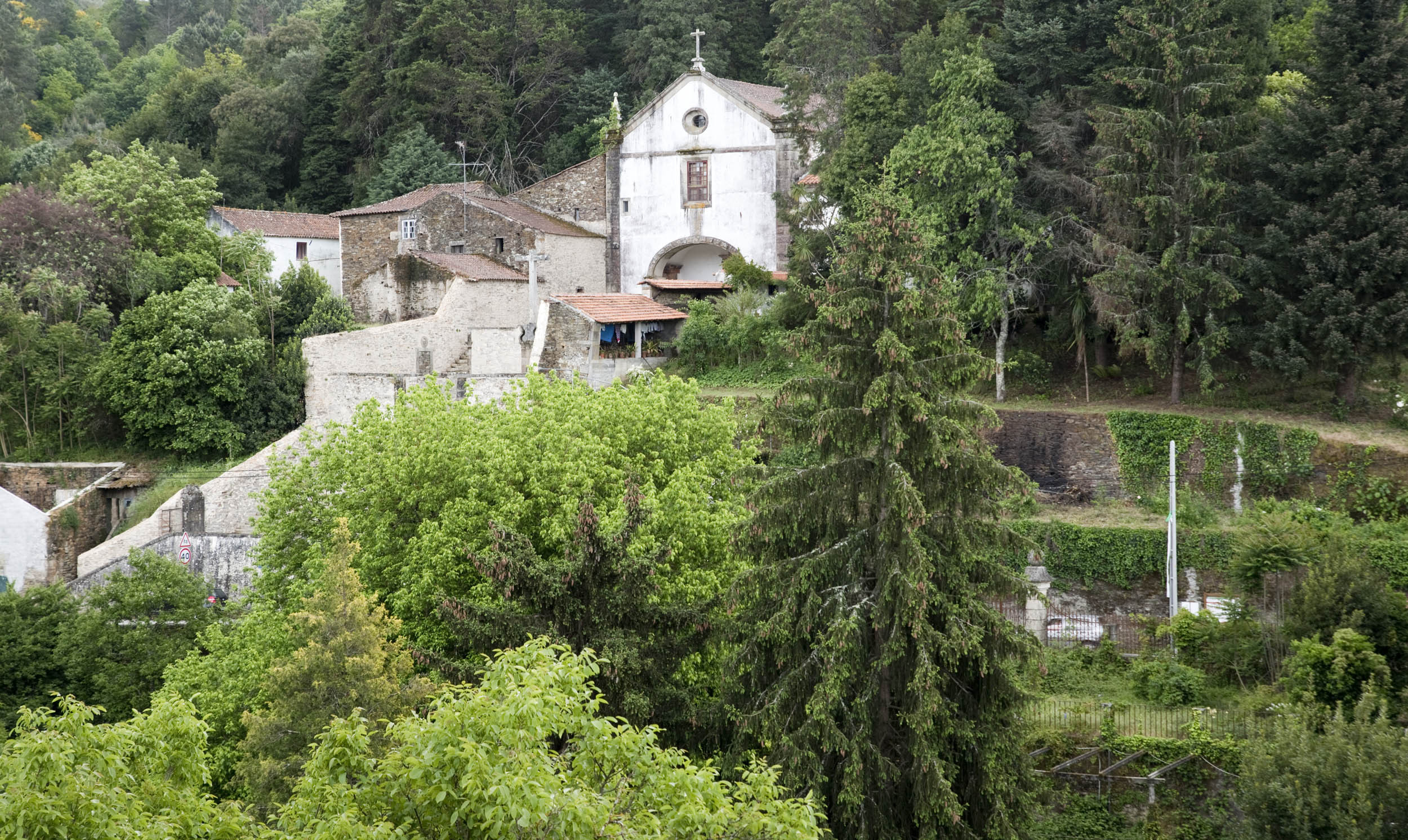 This village invites you to discover its corners, walking through its streets and alleys, from which Rua Quinhentista stands out, offering you rest in its pleasant spaces for socializing, such as Largo da Igreja Matriz and Largo do Pelourinho, where you can see two manor houses of the century. XVII – Solar dos Condes da Guarda and Solar Abreu Mesquita. 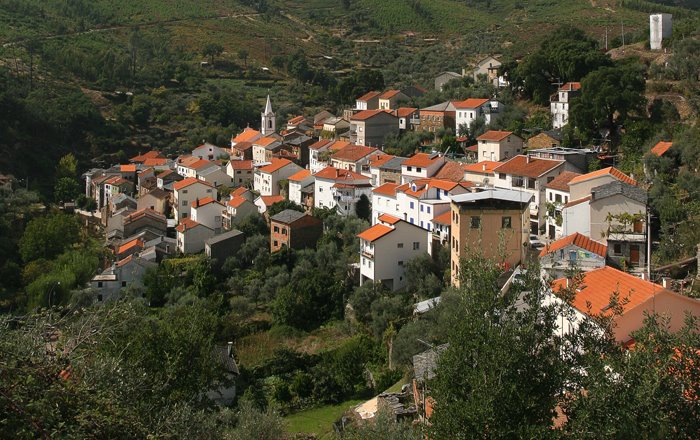 The origin of this village dates back to Roman times, having been one of its most important trade routes – “The salt route”. Its inhabitants consider it “the heart of the schist”, were it not for the village with one of the largest clusters of schist buildings in Portugal.

Later, it developed thanks to the activity of Minas da Panasqueira, with the exploitation of wolfram, considered one of the best metals in the world.

Talk to us to take a guided tour of the 5 schist villages of Serra do Açor. Contact us through contact form, phone or email.